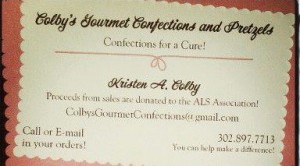 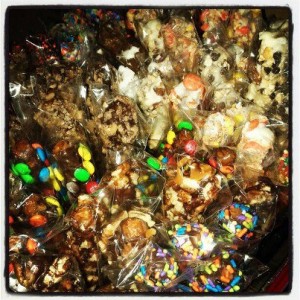 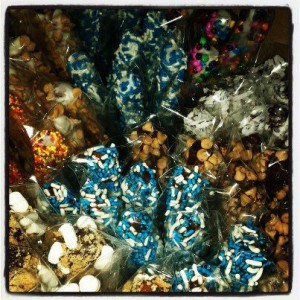 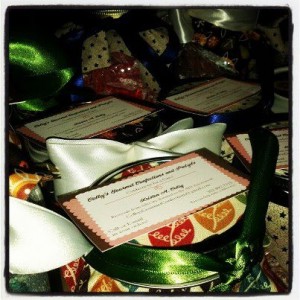 I have known Craig and Kristen Colby since high school. We were all involved in musical theatre and spent loads of time together performing, rehearsing, singing, dancing, learning lines… Fun filled years of play where we thought what we were doing was, by far, the most important thing in the whole world… Wasn’t it?

Years have passed and we are grown ups now. The Colby’s and I happily reconnected a while back on Facebook. Craig (who played Charlie Brown in The Gow School’s Production of Snoopy) and Kristen (The Little Red Haired girl) fell deeply in love and married in 2004. I’m not sure if I’ve ever seen a couple more in love and devoted to each other than the Colby’s. Their wedding album is full of glowing smiles radiating endless amounts of love mixed with glistening tears of happiness and escaping joy. If time could have stopped. Four years ago, Craig was diagnosed with ALS (Lou Gehrig’s Disease). Since then, it has been an up hill battle for the couple. But, their intense love for one another and positive outlook on life never wavered. They are stronger now than they have ever been. They are an inspiration.

Kristen has started a small business from home of the most delicious candy and chocolate dipped pretzels you have ever tasted! Colby’s Gourmet Confections and Pretzels! (Confections For A Cure!) I am planning on giving these as gifts to EVERYONE this Christmas and I hope you will, too. The proceeds will be donated to the ALS Association of Greater Philadelphia . Kristen has an amazing variety of flavors and they are all out of this world. The White/Dark Chocolate and Carmel Dipped Pretzels as well as the Stained Glass Candy is pictured above. I will include a complete list of flavors and prices below along with an order form.

“Like” Colby’s Gourmet Confections and Pretzels Facebook page here. You can call (302)897-7713 or email (ColbysGourmetConfections@gmail.com) your orders.  Don’t forget to place your orders by December 10th to receive your goodies before Christmas! Let’s save lives this Holiday Season. OMG OBSESSED!