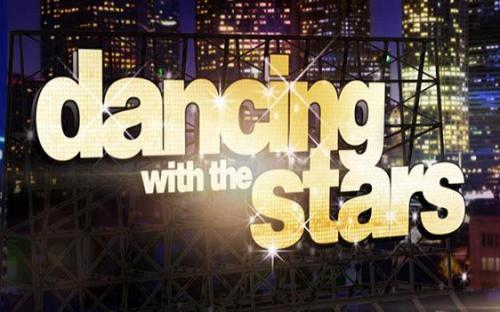 It’s that time of year again! Dancing With The Stars returns to ABC

tonight with a whole new cast! Forgive me if the majority of my posts this week have to do with season premieres.  I love television! (I know that sounds bad, but I do.) That is one of the reasons that Fall is my favorite season!  So get ready for a week full of spectacular viewing pleasure!

Interesting cast this year.  I was a bit surprised to see Bristol Palin

announced as a competitor, but thrilled to hear about Jennifer Grey aka Baby from Dirty Dancing joining the cast!  Back in the 80′s my best friend Carrie and I used to watch Dirty Dancing over and over, every day.  We even tried to do the dances and the lift!  I had to be Johnny  (Patrick Swayze) because I was more buff from being a gymnast and she got to be Baby because she was younger and lighter and more petite.  We rocked those dances!

Sadly for my husband, it looks like his fav pro Edyta Sliwinska will not be returning this season, but my guy Derek Hough is back and just happens to be dancing with my girl Jennifer!  I also adore Lacey Schwimmer who will be tearing up the dance floor with That’s So Raven’s Kyle Massey.  I think it’s going to be a really fun season and I now have another reason to look forward to Monday’s! (And don’t forget about the results show on Tuesday.)  Who are you rooting for this season?  OMG OBSESSED!

Dancing With The Stars premieres tonight on ABC at 8/7 central.